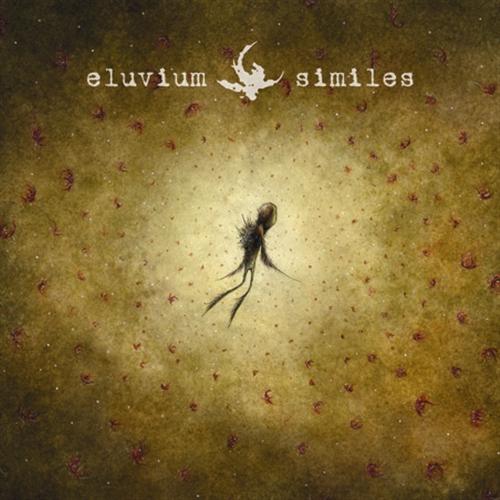 It may be a lot of things but it’s certainly not a pop record and it’s definitely not in a hurry to go anywhere.

Eluvium = Matthew Cooper. Similes = the 5th album (not counting a solo release). The question is, how the hell have we gone so long without hearing of this guy? Similes is an extraordinary album! It’s hard to tell you what it’s like because its one of those ‘ambient’ records where structure is a loose term and atmosphere means everything. Everytime I’ve come close to describing anything on this hypnotic, enchanting and mind altering release I began to sound like one of those poncey wine merchants on TV. ”Leaves Eclipse The Light is full bodied yet light and airy, with subtle citrus undertones.” I’ll save you from any others.

Like I said a few lines ago, Similes is extraordinary. It may be a lot of things but it’s certainly not a pop record and it’s definitely not in a hurry to go anywhere. Honestly, it sounds like the kind of thing that Ridley Scott films used to be soundtracked by – think Legend, Blade Runner, that kind of thing – what with the album being primarily built around some spacey, droning synths and keyboards.  Cooper’s vocals are deep and resonant, adding a heavy counterbalance to the light and drawn out notes that float around it. Percussion is almost absent entirely, save for a few repetitive clicks and claps. The melodies are hidden and often don’t emerge fully until a good halfway through a track (Making up Minds) and at times there are three of four different sections all overlapping each other making it hard to cling on to a single aspect of a tune but easy to lose yourself in one.  Essentially, it’s an album of long passages and yet the titles sometimes suggest fleeting moments of beauty and time (Leaves Eclipse The Light, Bending Dream, Nightmare 5). Ambient music is often hard to recommend and at times impossible to listen to without getting bored or irritated but Eluvium’s Similes is a record that you’ll want to give your time and attention to.  It’ll paint some wonderful, astonishing images in your mind. It won’t give up its secrets easily, it’s the kind of album you have to meet halfway, but if you can spare the time and have a little bit of patience you could well lose a large chunk of your life listening to this.