So beautiful, So powerful

So beautiful, So powerful 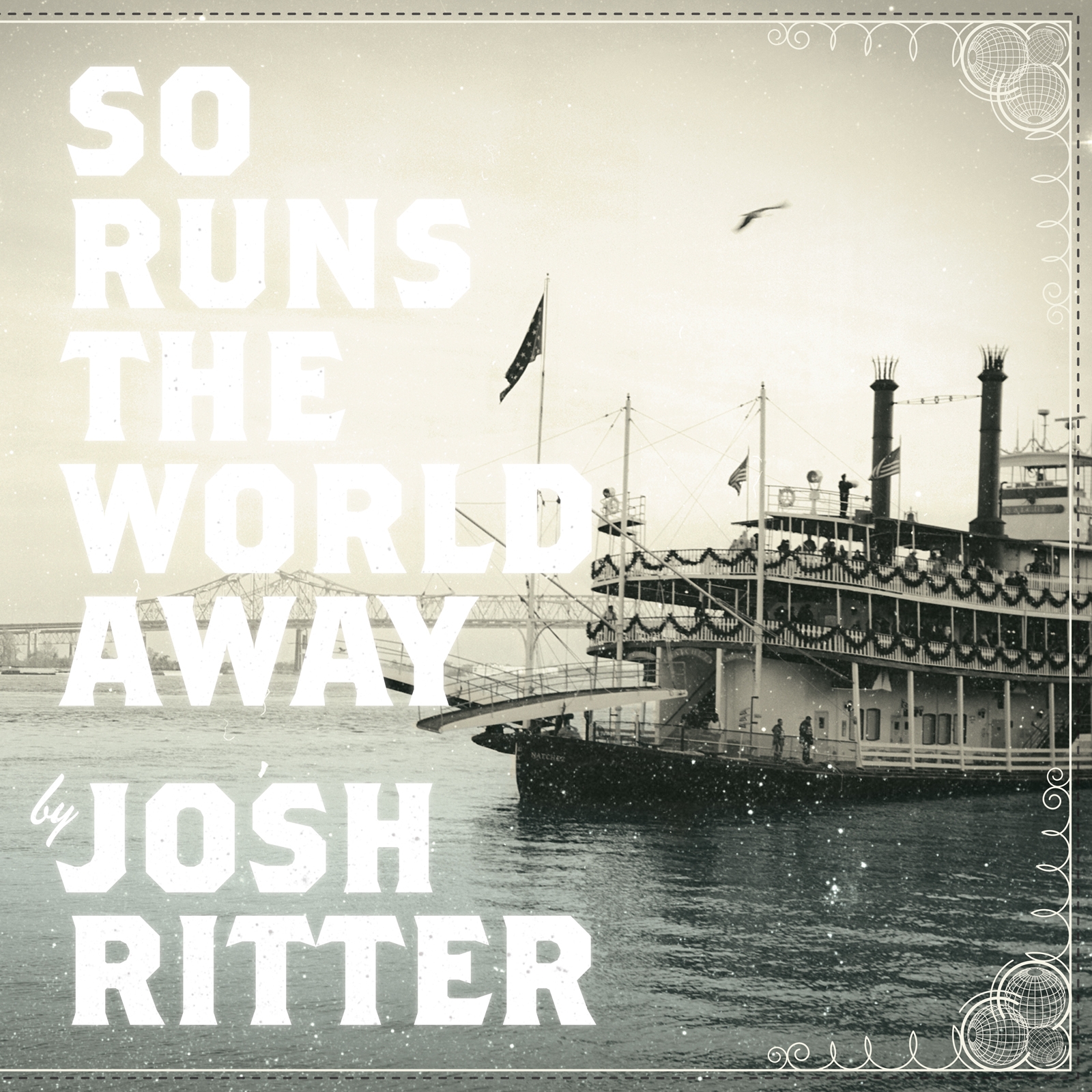 There’s an overture to begin with, a piece of music that pleads for a six stringed instrument in its title although, sonically, it suggests an orchestra warming up. Imagine, if you will, you’re standing on a cliff looking out to sea as the dawn breaks. A hint of blue light appears on the horizon, suddenly bringing shape to the world. Guitar Please paints such a pretty little picture, even if it is frustratingly brief. From there we move into Change Of Time and now imagine you’re stood on that same cliff, watching as a storm rolls in. Although there’s menace in the storm somewhere, you can’t sense it today, you’re just overwhelmed by its beauty and power. The rain drips gently at first and you can hear the waves begin to crash against the rocks below you but, as the wind picks up, the rain gets heavier and heavier and the waves crash harder and louder beneath you. So beautiful, So powerful. Change of Time is all of that and more. It is a gem of a song and it welcomes you into an album that is encrusted with jewels.

The Curse is another wonder. Mixing Egyptian mythology, true love and the modern media into a cohesive lyric deserves praise alone, I think, but to do it this well just shows how talented this guy is. The story is clear, concise and emotional and yet it is a complete flight of fancy. What makes it work is the way its married to a simple and beautiful tune, played on the piano, that waltzes around your head as gently as a butterfly flitting from flower to flower. Give it your full attention, please.

Josh Ritter is really building up an impressive portfolio of work and So Runs The World Away contains some of his best work yet. He’s an artist who can wear a number of masks and at times on this album he’ll make you think of Tom Waits (Rattling Locks) and Bruce Springsteen (the incredible Lantern) but whenever you’re left alone with his voice and a guitar, you feel like you’re in the presence of a master. Head over in the direction of Lark to get an idea of what I’m talking about. It’s the best Paul Simon song never written by Paul Simon. Better still, just go straight to Please and tell me if you’ve heard anything as beautiful all year. This boy even howls good!

Southern Pacific is so laid back it seems completely effortless and I think that’s what makes Josh Ritter so special. You can’t see the joins in his work, it all just flows without a hitch. The craft and technique involved in his songs is exemplary and yet they just seem so perfect, as if they’ve been around forever. Folk Blood Bath is one of those songs that sounds so traditional and impeccable that you just assume it’s a song that’s been passed down for generations and yet it hasn’t.

They just don’t make them like this any more. Thank heaven for Josh Ritter.