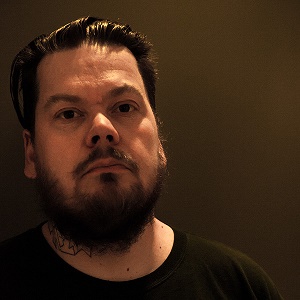 Vincent Koreman – aka Drvg Cvltvre – is a Head extraordinaire who has been involved in making things happen in the Netherlands since as long as we can remember; whether as a musician, or as one of the driving forces behind the brilliant Incubate festival. Given Koreman has recently signed to Nervous records, and is about to crush Rewire with his ‘uncompromising dance music’ (for want of a better phrase) in early November, we thought it was high time to give him a call.