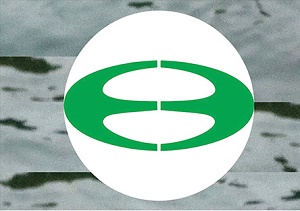 What a record; brooding, terse, using dry, sparse interfaces of sounds and beat alongside suggestive texts and gestures to create the maximum tension. It does have patchy moments and you do feel like the LP’s title is a guide to its sound. Frankly it’s pacing and running order can throw you. It’s also one of those LPs where things starts so quietly, you wonder whether you’ve pressed play.

However, once the droneathon that is Shanti-ites finally starts, the music really lays down the law. There’s a brilliantly passive-aggressive huffiness about this opener; a monosyllabic dance track, it mooches about your head-space, not really looking to communicate outside of expressing its own existential disapproval. This sound comes back with Claim Your Limbs, albeit in more of a House style; seemingly referencing snippets of a Michael Rother-esque melody along the way.

Sometimes there’s a melancholic, trip-hop edge to the sound; on Ceremony things start to get a bit like classic DJ Shadow; and things like Green, Sedna, White Noise (Reprise) and £ are more reflective sound pieces that have something of Kreng, Cluster, or Studio G about them. Best of these is White Noise / Dys, which is a classic spy track, very much in the Get Carter or the Barry Adamson mould.