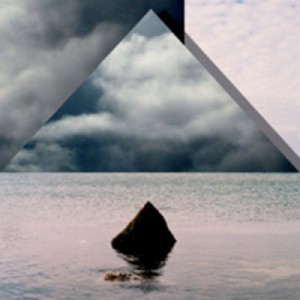 A funny LP and I’m not sure I actually like it. But it is difficult to ignore it, probably because the vocal delivery is very much a driving factor. I’ve certainly played it a number of times this past week. Simply put, Mr Palm’s voice and concerns (which sometimes are surprising in the way they are expressed) keeps you in there, wondering what it is that is so interesting about this record. Despite the good pop songs such as Smile and the marvellous campfire anthem that is Landslide, the interesting sounds (the beginning of Images, the synth waves that propel the gentle dance track that is Easy) there’s something plain weird about the whole thing. An example is the opening track Start/Stop, which is a reflective monologue set over a light, sometimes jazzy cocktail bar arrangement that I wouldn’t normally touch with a bargepole. Or Sleeper and Go To Sleep, both of which are ridiculously wimpy and mawkish.
So why do I keep listening to it? Maybe it’s Palm’s vibe: he gives off a feeling of acute embarrassment or puzzlement throughout: it’s as if he’s wondering just what he’s doing singing on a record, or it’s as if someone’s sneaked into a recording studio and left an album’s worth of material. Strange, but eerily listenable.