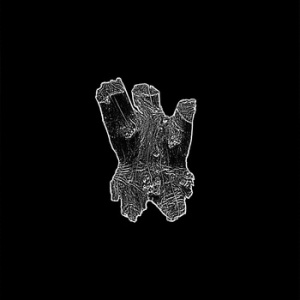 As darkness envelops the Northern hemisphere and our thoughts brood over the crackle of the Yule log (or the radiator set to half), I feel it’s a good time to bring three records to your attention. Three releases that – despite their differences in make-up, execution and background – all share a certain sombre and seasonal mood. Perfect for a winter’s listen, dark and Gothic, like a Gustave Doré print or a particularly murky description from Hard Times or Our Mutual Friend. Lots of things are left unsaid or hinted at and the imaginative listener could feel a certain chill settle on the shoulder…

“Don’t be put off by the name!” screeched the press release from AVANT! Records, though I must say it’s damned hard not to, somehow Woody Woodpecker’s inane chirpiness was indelibly linked with this record. Any cartoon birds are quickly banished when this hard, spare recording is played though; the sound is uniformly dark, lonely and brooding, as are the titles (Oh Dark, For Nobody, etc., etc.). Fortified only by a guitar and a voice pitched forever in a low (almost subterranean) register, we listeners are left to contemplate the spaces between the notes. Now this may sound like a real hard stretch but after a while the whole thing becomes pretty addictive and the strengths of the release are brought into sharp focus. Firstly, its incredible patience, and secondly its strong almost supine will are the qualities that really hit home. 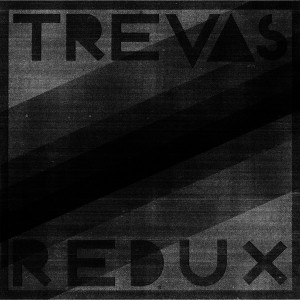 Following this Golgotha of the senses, something more atmospheric and salty from the Pan Y Rosas label over in Chicago. Pan Y Rosas is a fine institution and rapidly becoming an Incendiary favourite. Often turning out blazing and surprising sounds as well as a whole heap of mystifying stuff that could only get released by the truly committed – the label treads water like no other we know. Soundscapes of dancing on leaves in the French countryside anyone? Then look no further. But I digress; Brazil’s atelier o divino has released trevas redux; (http://www.panyrosasdiscos.net/pyr066-atelier-o-divino-trevas-redux/), a recording that focuses on creating a soundscape that, however cold, is wide and far seeing: full of the chill of the open marsh or the rhythms of the sea. The atmosphere groans and creaks, like being on the lower decks of a sloop creeping up a fog-bound river, or full of hisses and whispers, as if suddenly hearing a Viking longboat sneak up a creek. The two pieces, each of 20 minutes’ length, don’t let up in their sombre, cold-boned intensity. Akin to listening to the soundtrack of an MR James ghost story. 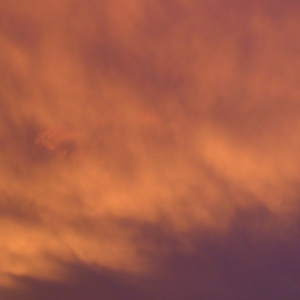 Finally a stately and beautiful but often stentorian release from Daniel Barbiero and Chris Videll released on Treetrunk records, (http://archive.org/details/Aberration_in_Pitched_Systems): Aberration in Pitched Systems is a four track EP, and the seventeen minute opener, Etheric Voice Double creating soundscapes reminiscent of open spaces, with the wind softly playing along the rotor blades on a wind farm or the rigging and fittings on a ship. To all intents and purposes it’s a drone EP, built round the contortions expressed when a double bass and a lot of sound generators and other electronic are forcibly married off. But it’s a remarkable listen if you give it time. It’s a funny beast as well, sometimes getting very obtuse (such as the moments of ur-chamber music in Aberration in Pitched Systems itself), and at one point getting all glam: the slow melody line was following (albeit at a painfully slow pace) Kometenmelodie by Kraftwerk. Still it’s suitability for a quiet winter’s listen should go unchallenged.

Thick and nourishing gruel for a winter’s night, for sure.