When a band releases an eponymously titled album, it’s usually a sign that they want to be taken seriously.

When a band releases an eponymously titled album, it’s usually a sign that they want to be taken seriously. 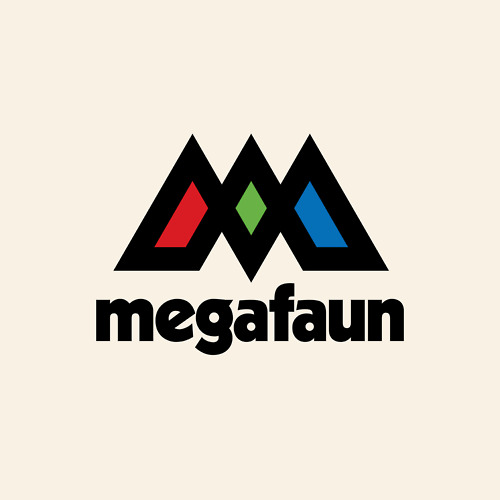 When a band releases an eponymously titled album, it’s usually a sign that they want to be taken seriously. There’s no difference here. You see, Megafaun have (predominantly) thrown most of their toys away and, for want of a better phrase, stopped pissing around so much. For fans of Gather, Form and Fly (Btw, how come we missed the release inbetween?) this may sound like a turn for the worse but when you give this new record a spin you’ll feel a little better about the whole thing. Megafaun, the album, is just….beautiful. The band simply never put a foot wrong, even when they mess around a little.

Fans of their earlier material will be pleased to hear that they still love a dramatic chord change or two, although the songs here call for less of that, it must be said. Often their more experimental ideas are aligned to instrumental tracks. Elsewhere, they’ve refined their approach to the point that they have crafted a selection of folk pop tracks that are simply exquisite in their detail and performance. You come across gems at almost every turn. Whether it’s the opening Real Slow or the elongated Get Right, or the heart tugging Hope You Know, you’re listening to some of the most warm, emotional and impeccably played folk pop you’ll have heard in a long time.  Each of those songs would be stunning in their own right, the fact that they’re rattled off before the album is fifteen minutes old is incredible. What’s more impressive is that the album never falters from there on out. It just delivers, again and again. The band’s harmonies are in full effect throughout the record, creating wonderful, warm and welcoming tones on each track and they’ve never been better than on State/Meant, but musically the album is so carefully polished that the entire album drifts by seamlessly. It feels like a cohesive, comprehensive and well thought out piece of work.

Megafaun, the band, have always been fun to spend some time with but now they’ve really shifted up through the gears. This is an album that really delivers, on every level. The band are on top of their game and if there’s ever been an album that deserved to be a breakthrough record it’s this one. It’s so accessible it feels timeless. The songs are catchy, elegant, intricate and well crafted and the musicianship is quite simply top notch.  Megafaun is a diamond of an album; clean, polished and staggeringly beautiful. You’ll certainly feel richer for listening to it.