it moves from style to style, changing tempo and shape constantly (often during a song) and yet it never, ever, feels like he’s just showing off

it moves from style to style, changing tempo and shape constantly (often during a song) and yet it never, ever, feels like he’s just showing off 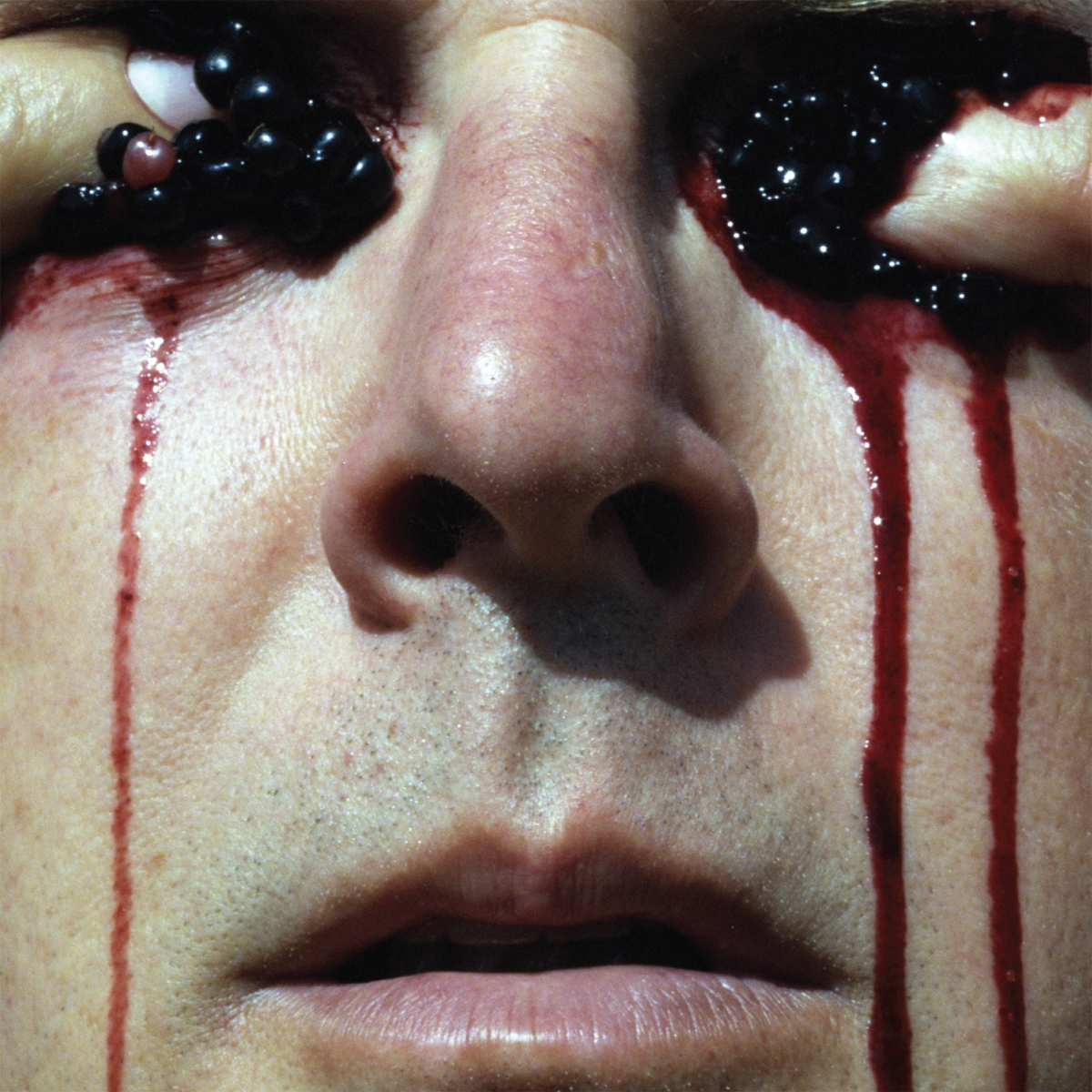 We all know Thomas White is a busy boy. When the reviews for this album come out, I’ll bet that more than half of them will begin with a list of all the other projects Mr White has been involved in. Fair enough, I suppose, it is an impressive CV after all but I wonder how many of those reviewers ever stop to think why it is that Tom works so hard and so often? I’m sure there’s more than one answer. One of the simple ones being that he just likes playing. Another would be that perhaps he just doesn’t like sitting around the house doing bugger all like the rest of us. But what if he has a plan? Perhaps playing with other bands will give him more visibility? More visibility will, in turn, give him more attention and more attention will make it easier to fund other ventures, like this, his solo work. Considering the amount of doors the brothers White have experienced being slammed in their faces when trying to keep Electric Soft Parade alive and well, opening up as many other doors as possible may well be the only way of moving forward and if there’s one thing that Thomas White refuses to do, it’s to stand still.

The Maximalist is the sound of Thomas White pushing the envelope. It’s essentially a one-man project, barring a bit of help from BSP’s Phil Sumner, and it moves from style to style, changing tempo and shape constantly (often during a song) and yet it never, ever, feels like he’s just showing off. What it does sound like is a lot of fun and if the album does have a fault, it’s only that half of the songs are cut short well before you want them to end. Synapse Galaxy, I’m looking at you! There are so many ideas contained within each song, they make the album bristle with intensity and energy.  Moonlight Snow is the probably the best example of this. With a running time of more than 6 minutes it’s a song built up of many parts and is essentially a speedy run through Thomas White’s record collection. What’s wonderful about it is the way that it flits from style to style so effortlessly, somehow being reminiscent of three or four styles of music at once and yet it never feels uncomfortable or forced. Tom seems to be in love with the experimentation of it all and in that way Moonlight Snow makes me think of The Flaming Lips’ The Soft Bulletin album. I’m not saying Tom’s trying to go all Wayne Coyne on us, just that the energy and vitality of the music is so infectious that you’ll be willing to follow it wherever it goes. Here, the journey is as important as the destination.

Tom certainly isn’t playing safe with this album and that’s what I meant when I said he was pushing the envelope. Tom’s on a creative path where he’s just heading wherever the music wants to take him and if that means covering Warren Zevon then so be it! There’s also a snappy little Guided By Voices cover here too (Look At Them) which suits him right down to the ground and, ultimately, if this is where his muse is taking him, I’ll be happy to tag along for a long time to come.

The Maximalist is such a refreshing listen because you can sense the fun involved in putting it together. Working on his own (effectively) Tom’s been able to indulge himself completely. “What if I put this up against that?” The results are incredibly interesting and at times spectacular. It may not be the most focused album you’ll hear all year but it’s certainly one of the most inventive. For effort alone, the guy deserves a medal but best of all, this album just deserves your ears and your attention. It’s an absolute blast.

You should never doubt this Thomas.