Exquisitely crafted, perfectly distilled and utterly fulfilling in every way.

Exquisitely crafted, perfectly distilled and utterly fulfilling in every way. 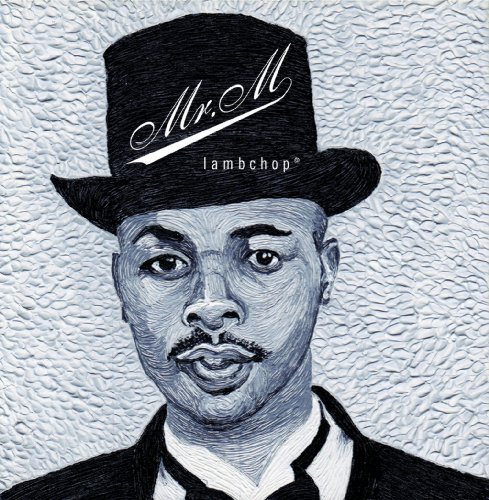 Don’t worry, that’s a good sigh. A satisfied sigh. The sound of a contented man. Mister M is, you see, an exquisite album; intricately produced, layered in such a manner as to be devilishly complex and intricate yet subtle and uncomplicated to the ear. It simply unfolds around you, enveloping you in its warm caress. It’s an album that takes care of you for close to an hour. An album that puts its arm around you, tell’s you everything is going to be alright and then passes over a bottle of liquor to help ease the pain.

Imagine, if you will, one of those late night bars you only ever see in melodramatic American movies. The kind of place where the lights are dim, the barman spends his time wiping tabletops with white dishcloths and people, characters even, take time out to go and be alone with each other, staring out through a rainy window watching headlights pass by. The kind of place where people ask for a whiskey and then tell the barman to leave the bottle. Listening to Mister M will make you feel like you’ve just wandered into one of those places on a cold night. It’ll make you feel warm, it’ll give you something to take the edge off and then it’ll leave you to sit and contemplate for an hour and put things in perspective.

It’s an emotional journey and one that is well worth opening your heart to. Exquisitely crafted, perfectly distilled and utterly fulfilling in every way.