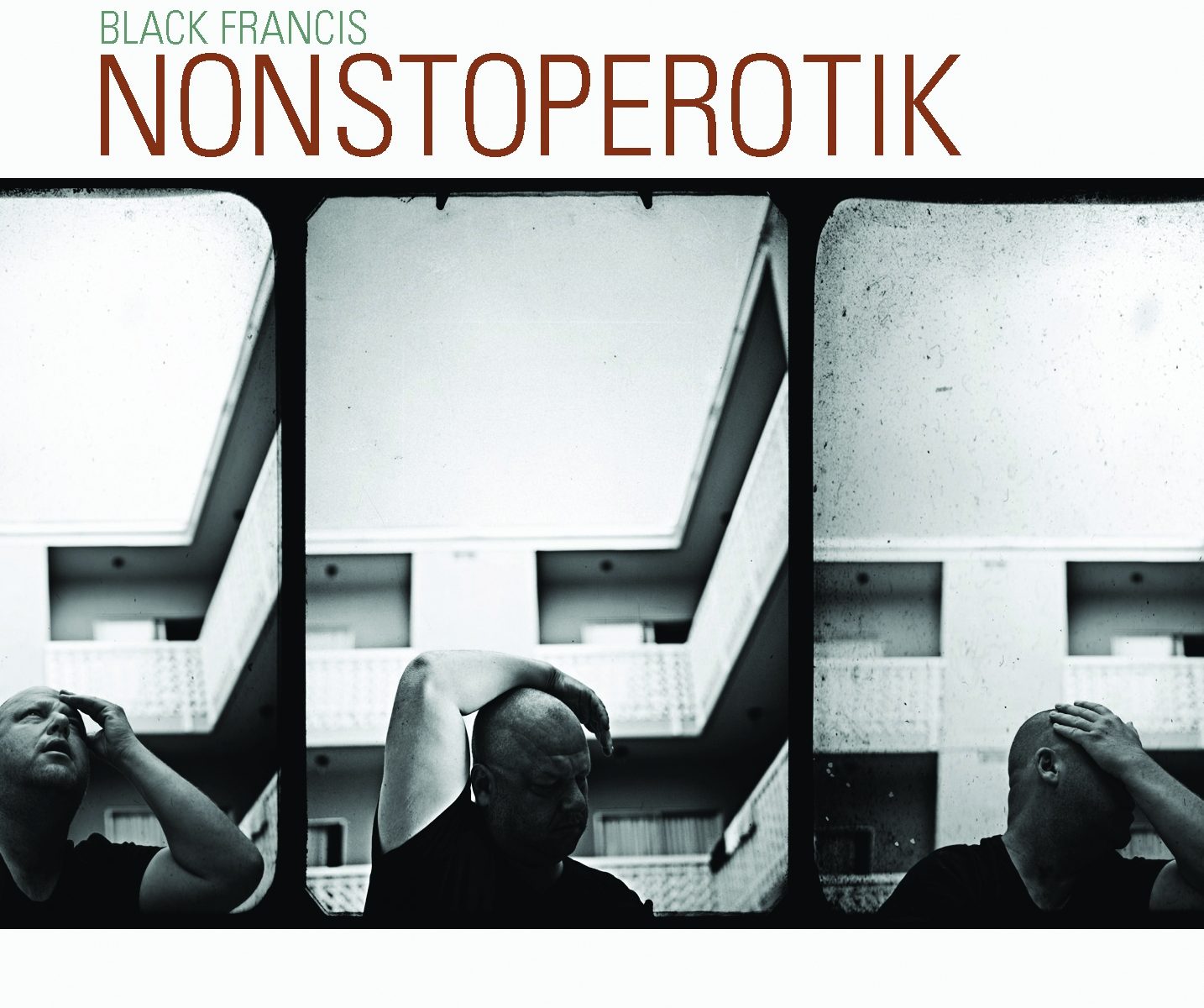 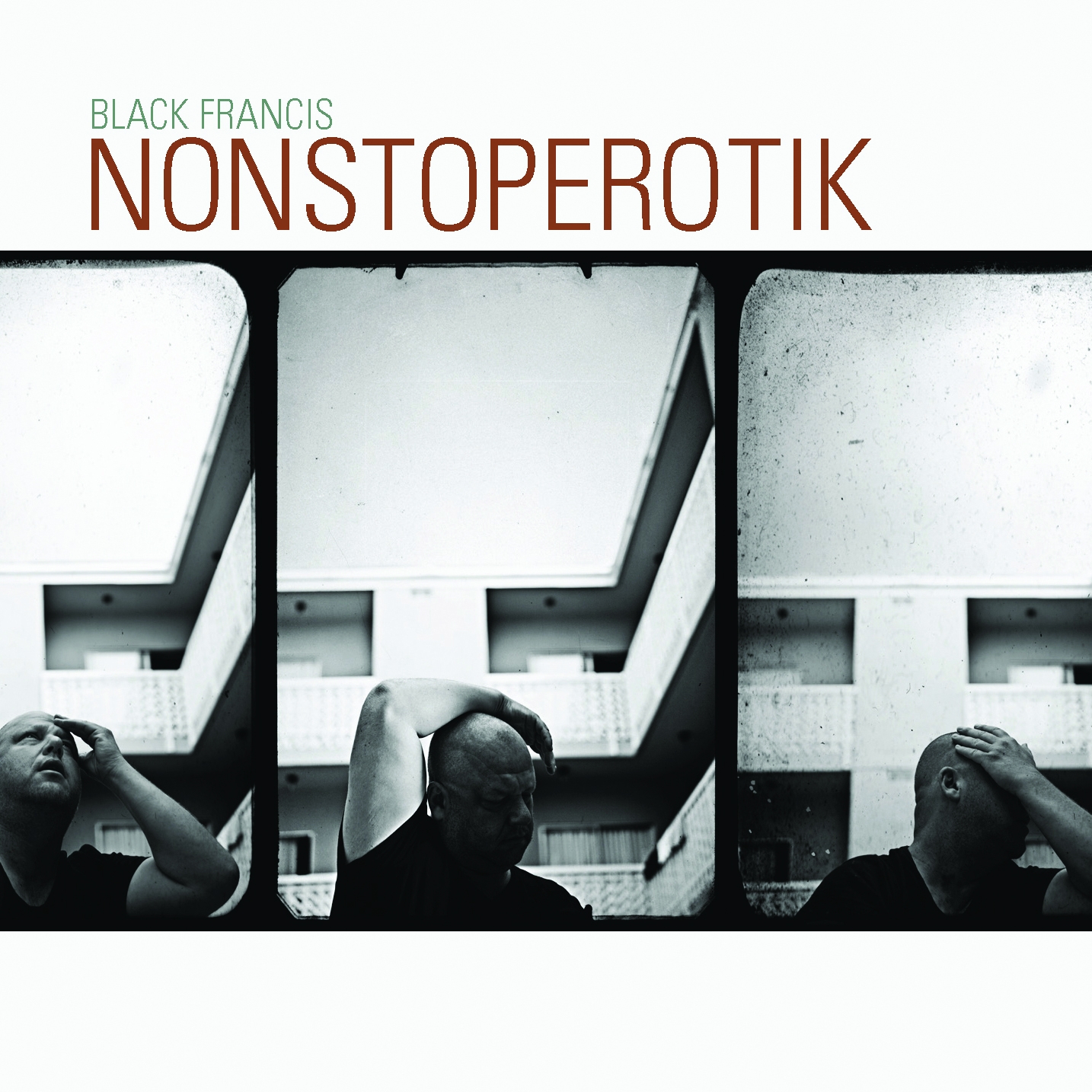 The thing I love about Frank Black’s solo work is that he always sounds like he’s just knocked each album out in a couple of days. I’m sure there’s more effort to it than that – you don’t craft something as memorable as Dead Man’s Curve in a few minutes – but there’s a raw, primal approach to his recordings that always make them bristle with energy and sound completely spontaneous and immediate. Lake Of Sin is atypical. Sounding very much like the type of song the Red Hot Chilli Peppers have overproduced to death in recent years, Lake Of Sin kicks things off nicely but O My Tidy Sum is much better. Francis does his best whiny Neil Young impersonation over a lazy tempo and creates something special without seemingly having to try. Elsewhere you get the rhythmic and punchy Wheels which makes a simple structure go a very long way whilst Dead Man’s Curve makes itself at home somewhere in between Bruce Springsteen and The Afghan Whigs which is a strange but wholly rewarding little corner of the musical world indeed.

The entire album sounds rather scuzzy and ever so slightly echoey (check out the wonderful Wild Son) but that helps to make everything seem so spontaneous, as if you’re listening to a live performance. Francis throws catchy melodies and crunchy guitar parts around like they’re going out of fashion, making Nonstoperotik constantly entertaining from start to finish. If you’re in the right frame of mind, you’ll have a right blast with it and whatever you do, hang around for Cinema Star at the end which is one of the best things he’s written in years.

Catch a dose of Black Francis today. You’ll feel better for it.